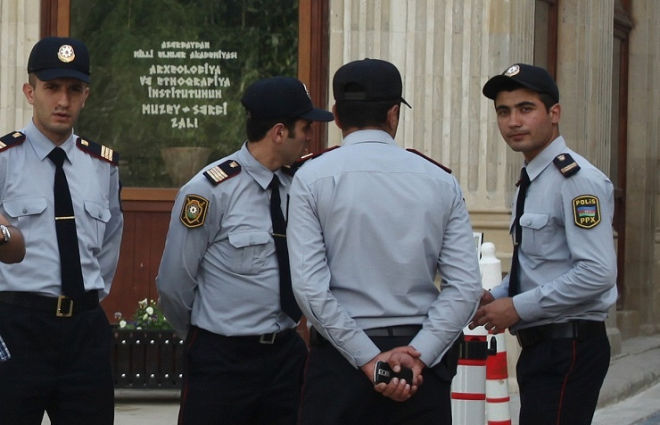 The man offered resistance and made an attempt to set off an explosive device.

Azerbaijan’s special service officers shot dead a terrorist who was trying to blow himself up near a shopping mall in the country’s capital of Baku on Saturday, Azerbaijan’s State Security Service’s PR directorate said.

Law enforcement officers carried out an operation near the Bina shopping mall, trying to detain an Emin Jami. The man offered resistance and made an attempt to set off an explosive device. "He was killed in retaliatory fire by a special task force team," it said. In 2007, Emin Jami, 38, was sentenced for joining the Naifa al-Badawi, nicknamed as Abu Jafar. At the beginning of 2016, Jami was released from prison and got in contact with gunmen again. He had been suspected of plotting terrorist attacks in Azerbaijan.