Ambassador was requested in Foreign Ministry 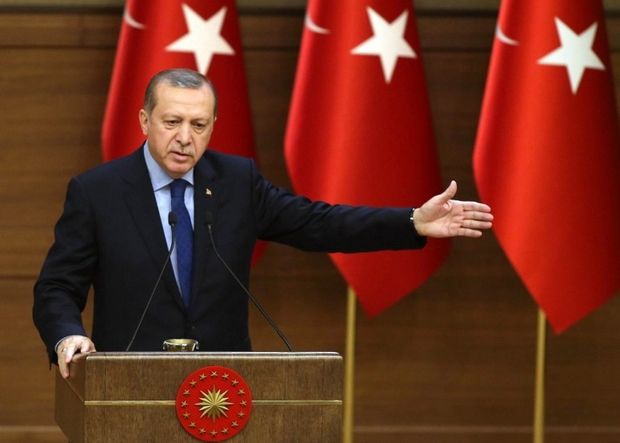 Axar.az reports, deputy parliament speaker Aysenur Bahcekapili was temporarily held at the German airport due a problem with her passport on Monday, according to the Hurriyet newspaper.

In a speech earlier on Wednesday, Erdogan said Turkey would "retaliate in kind" if the officers involved were not probed. German-Turkish relations have been strained over a series of issues, including Berlin's criticism of mass arrests in Turkey and Ankara's treatment of the media, and charges by Turkey that Germany is a safe haven for the Kurdish militant PKK group.