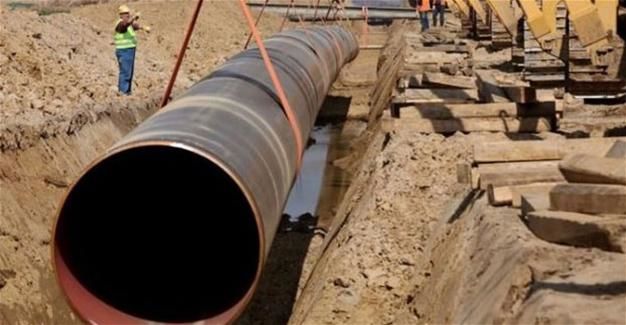 Russia announced late on Dec. 16 that it had approved a bill to ratify the Turkish Stream natural gas pipeline project.

Axar.az informs, the bill was passed by the Russian government and was sent to the Duma, the lower house of Russia’s parliament, the Kremlin said in a statement. The Russian Energy Ministry and Foreign Ministry jointly prepared the bill on the project, which is meant to supply natural gas to Turkey and other countries through Turkey.

The Turkish Stream, announced by Russian President Vladimir Putin in a 2014 visit to Turkey, would carry gas from Russia under the Black Sea to Turkey’s Thrace region. One line, with 15.75 billion cubic meters (bcm) of capacity, is expected to supply the Turkish market, while a second line is set to carry gas to Europe.

The agreement on the project entered into force through publication in Turkey’s Official Gazette on Dec. 6. Turkey’s parliament ratified a bill for the Turkish Stream agreement on Dec. 2 and it was signed into law by President Recep Tayyip Erdoğan.