Nagorno Karabakh will be discussed in Moscow 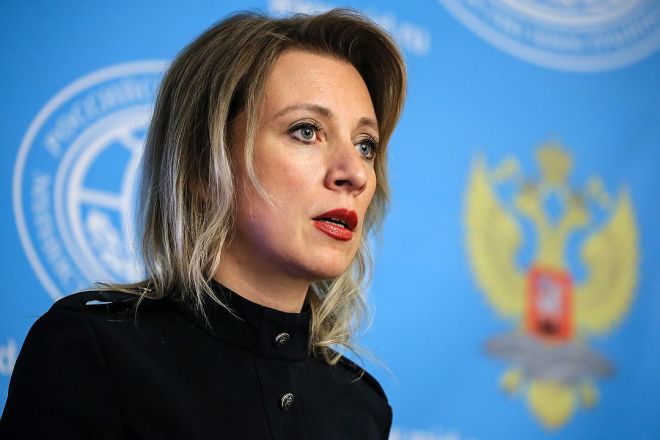 As part of the visit, Kurz will have a meeting with his Russian counterpart Sergey Lavrov in Moscow, during which Russia-Austria relations and mutual cooperation within OSCE will be discussed, Zakharova said.

The foreign ministers will also discuss the ongoing conflicts in the OSCE area, including the Nagorno-Karabakh conflict, added the spokesperson.