Resond of White house to Russia policy of Trump 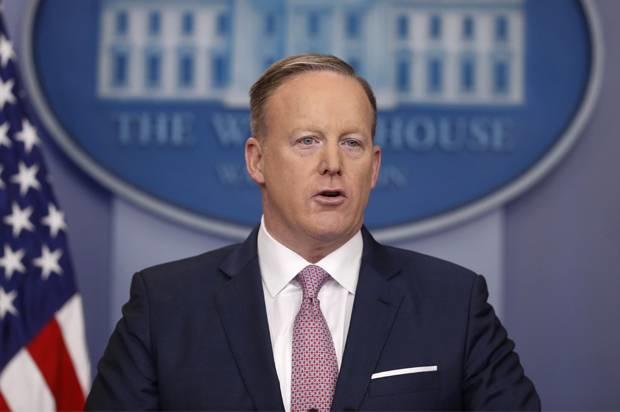 Donald Trump's wish of normalizing relations with Russia was made clear by White House.

Axar.az reports that, Press Secretary of White House Sean Spicer said in a statement that normal level of relations with Moscow included in ineterests of USA: