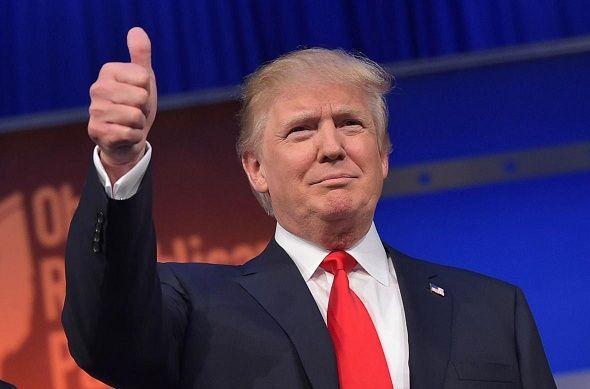 US President Donald Trump has reiterated the country's ironclad commitment to defend South Korea, including through the provision of extended deterrence, using its full range of military capabilities, the White House said in a statement.

Trump and Hwang discussed the upcoming visit by the new US defence secretary to Japan and South Korea, where shared concerns about North Korea will top the agenda.

The US and South Korea have agreed to deploy a Terminal High Altitude Area Defence system designed to protect against North Korea's growing nuclear and ballistic capabilities despite objections from China, which says the radar could penetrate Chinese territory.

North Korean leader Kim Jong Un said on January 1 his country was close to test-launching an intercontinental ballistic missile (ICBM), and state media has said a launch could come at any time.

North Korea has maintained its nuclear and missile programs in violation of repeated rounds of international sanctions.