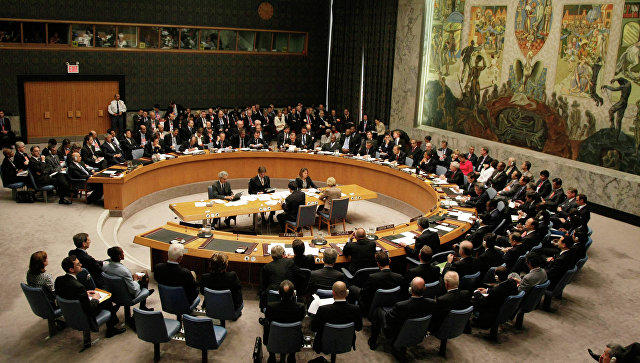 The U.N. Security Council will hold an emergency meeting Tuesday, at the request of the United States, to discuss Iran’s latest ballistic missile test.

The U.S. Mission to the United Nations said Monday it wanted the U.N.’s most powerful body to talk about Sunday’s launch of a medium-range missile, which defies U.N. sanctions. Ambassador Nikki Haley is expected to take part in the meeting.

Israeli U.N. Ambassador Danny Dannon called for the Security Council to “act immediately in response to these Iranian actions which endanger not only Israel, but the entire Middle East.”

White House Press Secretary Sean Spicer said earlier that he did not know the "exact nature" of the test and expected to have more information later.

Iran’s missile test, the first under Donald Trump’s presidency, occurred Sunday at a well-known test site outside Semnan, about 140 miles east of Tehran, Fox News was first to learn.