NATO should deepen dialogue with Russia 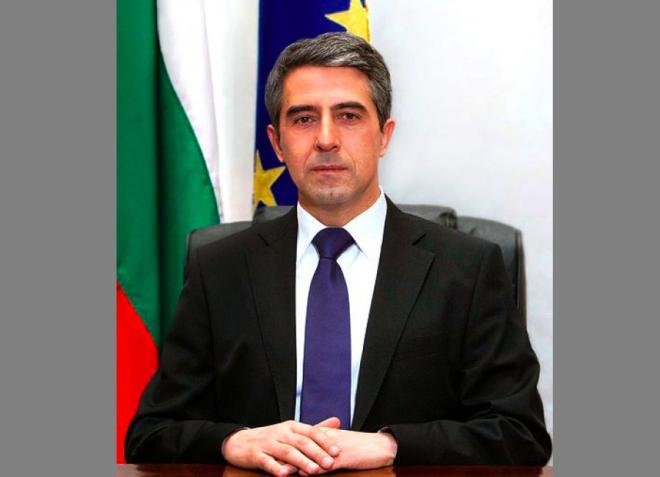 While boosting its military capabilities, NATO should deepen its dialogue with Russia, Bulgarian President Rumen Radev said before his meeting with NATO Secretary General Jens Stoltenberg.

"The strengthening of NATO’s military capabilities should go together with a deepening political dialogue with Russia which is necessary in order to avoid confrontation," Radev said.

He also called upon NATO and the United States in particular to cooperate with Russia in the war on terror, including the fight against the Islamic State organization (IS, outlawed in Russia.)

"The main threat comes from international terrorism, we need to combat radicalism and the IS, but we will only be able to succeed if the US and NATO cooperate with Russia," the Bulgarian president stressed.