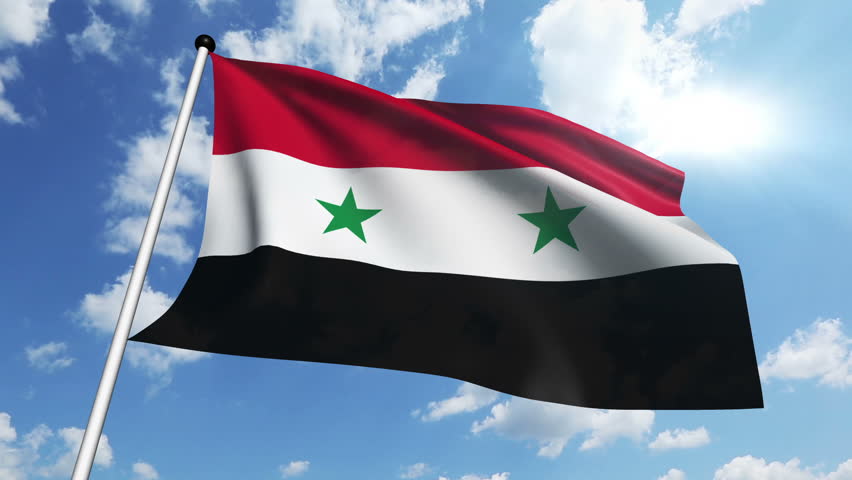 Hussein, who heads the Building the Syrian State (BSS) party, said the coalition was formed in response to the January 23-24 Syrian reconciliation talks in the Kazakh capital Astana and the recent developments in the Aleppo and Damascus area.

"The conference in Astana created necessary conditions for practical discussions on the issue of forming a transitional authority with members of the government and the opposition, as envisaged by the UN Security Council resolution 2254," Hussein said, adding that the bloc "supports the resumption of intra-Syrian dialogue in Geneva under the auspices of the UN Secretary General Staffan de Mistura and two sponsors of the political process, Russia and United States."

During the January 23-24 conference on the Syrian settlement in Astana, the sides agreed to set up a joint task force on monitoring ceasefire in Syria. The first session of the group, comprising representatives of Russia, Turkey, Iran, and also the United Nations and Jordan, was held in Kazakhstan’s Astana on February 6.