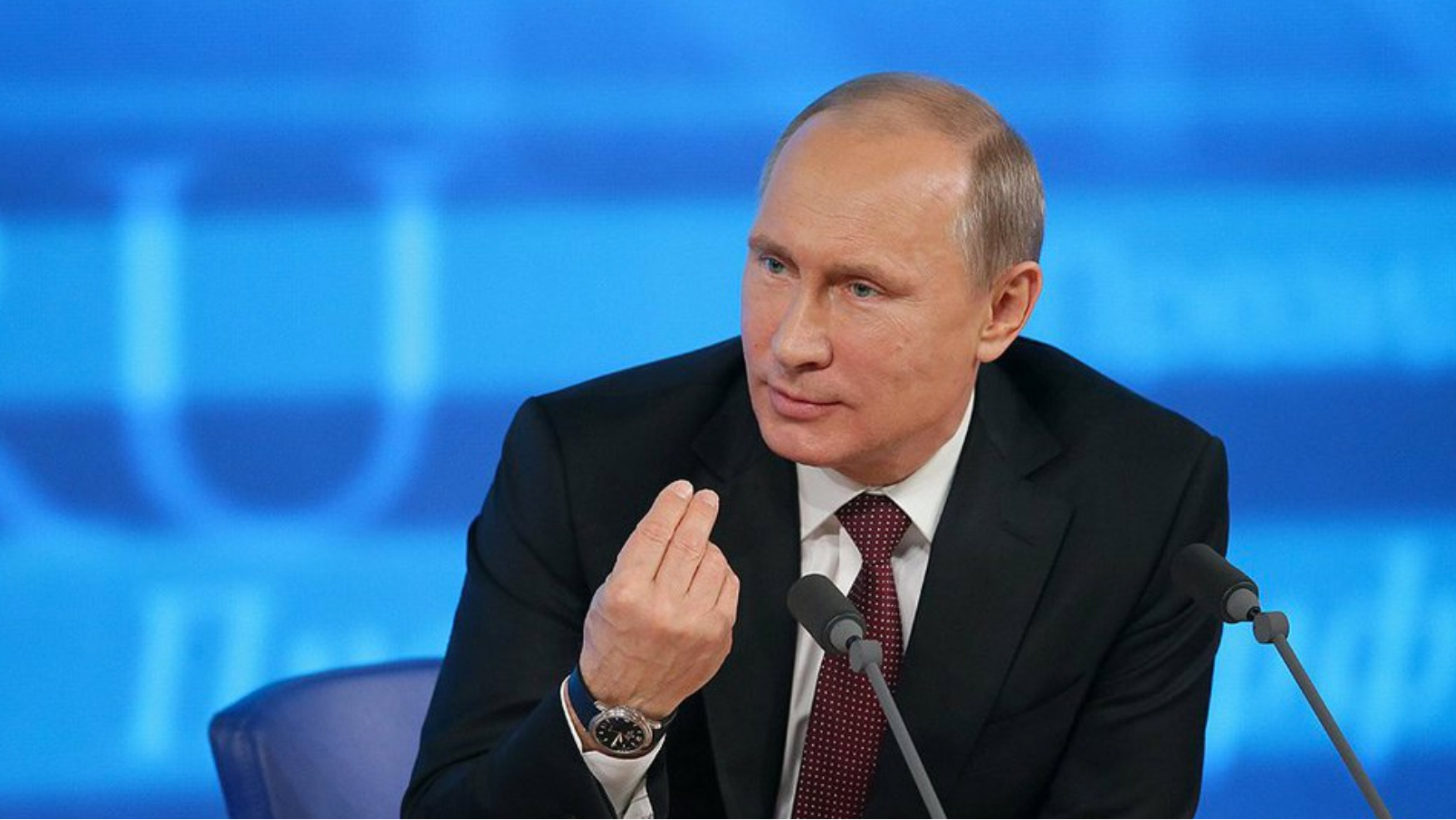 "A mechanism to control the ceasefire has been created, which is the most important thing," he told reporters during a visit to Kazakhstan, referring to the talks sponsored by Russia, Turkey and Iran. "This is the foundation that has allowed the Geneva negotiations to resume," he said.