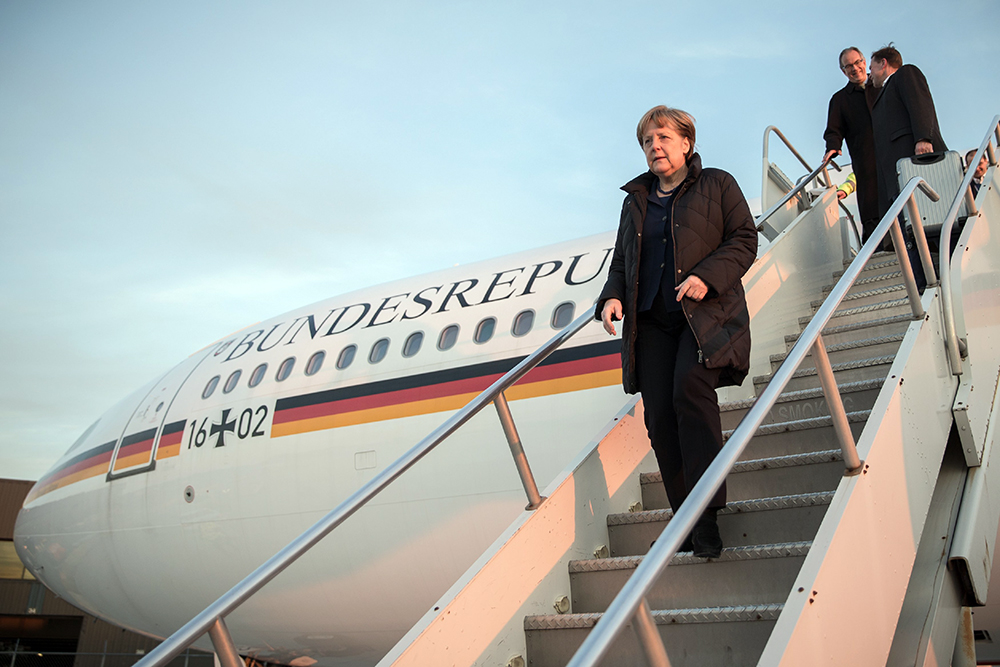 German Chancellor Angela Merkel starts a two-day trip to Egypt and Tunisia on Thursday, part of her push to limit migrant flows to Europe through North Africa, especially chaos-torn Libya.

Merkel, who faces elections in September, has been under intense pressure to reduce the number of asylum seekers coming to Germany, which has taken in over one million migrants since 2015. Her government has urged the Maghreb states and Egypt to step up border controls and speed up repatriations of migrants whose asylum applications are rejected. A major focus in Egypt and Tunisia will be on their troubled neighbor Libya, a largely lawless country that has porous desert borders with Algeria, Niger, Chad and Sudan.