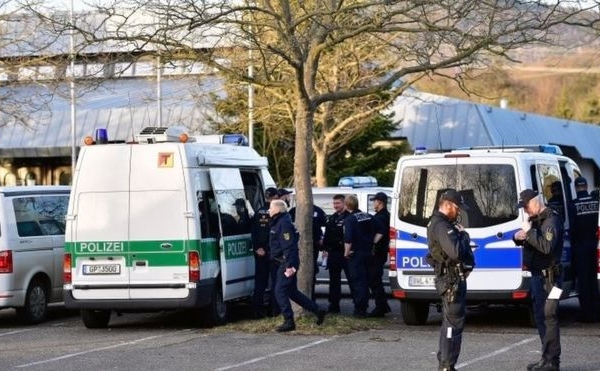 Turkey sent a note to German ambassador to Ankara after cancelled rally at which Turkish minister should have a speech.

"German government, who always gives lectures to us about freedom of speech and how supreme is law did not let the Turkish rally and it is unacceptable"

German officials said that rally was cancelled because of small space.