Dutch nationalist: Erdogan is an “Islamofascist" 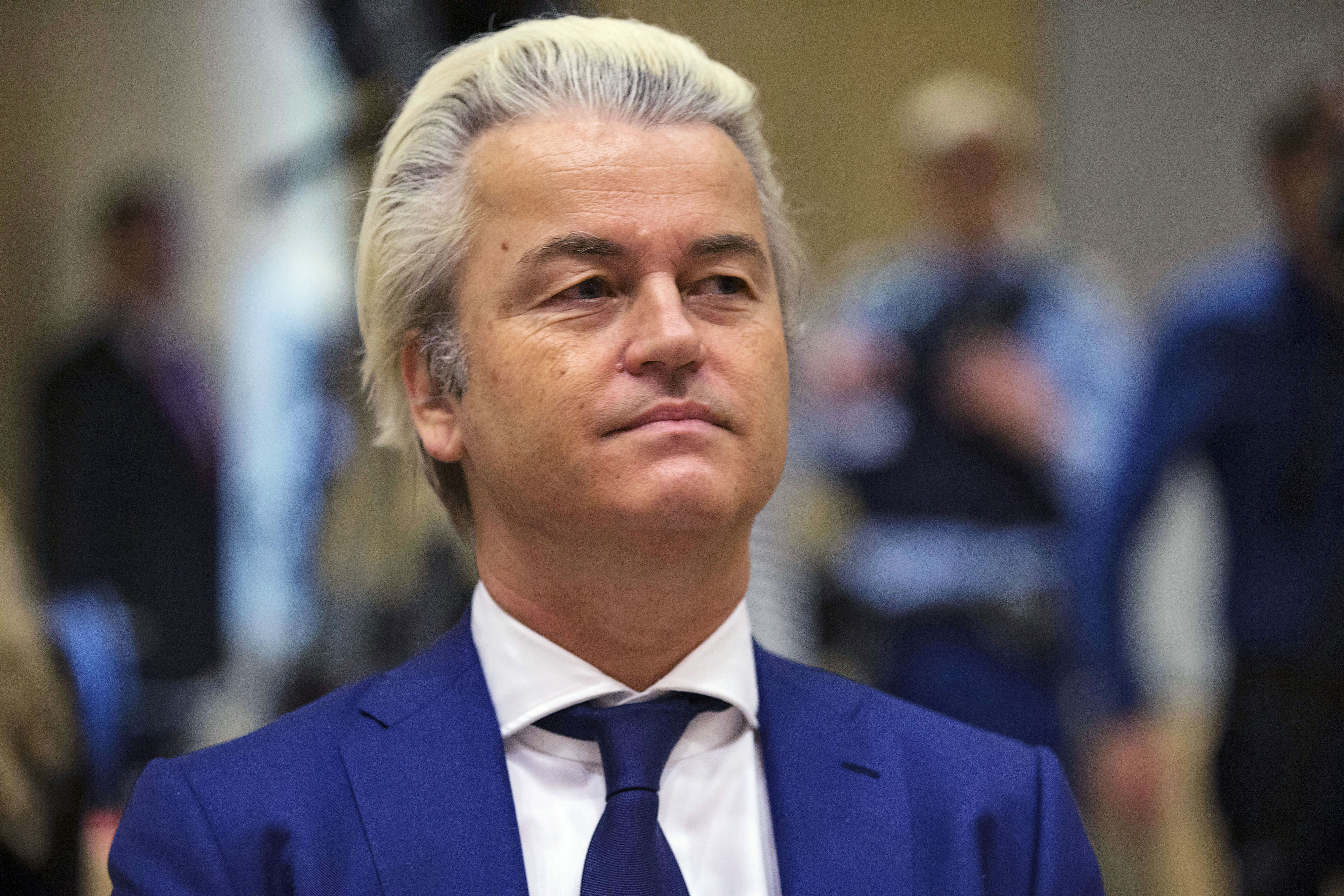 Dutch nationalist Geert Wilders, who is expected to make huge gains in a March 15 election, said on Sunday he would ban Turkish officials from political campaigning in the Netherlands.

Axar.az reports, on Friday, the Dutch government said plans by Turkish authorities to hold a referendum campaign rally in Rotterdam, were “undesirable,” but stopped short of trying to prevent them. Wilders told journalists in Amsterdam the response by Dutch Prime Minister Mark Rutte was “very weak.

I would do things differently.” “I would declare. ..the whole Cabinet of Turkey persona non grata,” Wilders said. He called Turkish President Tayyip Erdogan an “Islamofascist,” saying that he opposed his efforts to change the constitution in Turkey to strengthen his position.

The Turkish referendum in April would grant Erdogan sweeping new powers, including the ability to appoint ministers and top state officials and dissolve parliament, declare emergency rule and issue decrees. Wilders’s Party for Freedom, campaigning to close the Dutch border to Muslim immigrants and shut mosques, is virtually tied with Rutte’s conservative VVD party ahead of the general election on March 15.