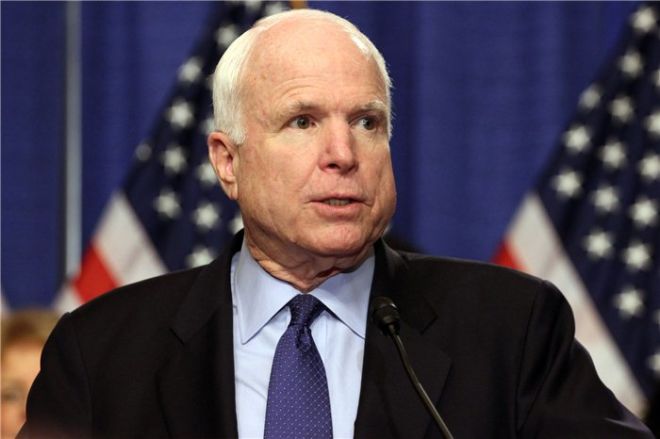 In the Washington security establishment, however, the leaks are being viewed more as the latest battle in a struggle between US and Russian intelligence services being played out in the US political arena – a fight in which WikiLeaks is widely seen as sitting firmly in Moscow’s corner.

The latest leaks land amid an ongoing and very public feud between the US president and the country’s intelligence agencies over Kremlin efforts to influence the election in Donald Trump’s favour. In recent months, the president has repeatedly denigrated US intelligence agencies – going as far as comparing them to the Nazi regime – while openly cheering on WikiLeaks activities. He has also alleged, so far without any evidence, that the Obama administration spied on him and his election campaign.

The apparent CIA hacking tools published by WikiLeaks feed directly into that struggle. Some Trump supporters have claimed that the apparent Russian hacking attacks could be a “false-flag” operation, hinting it was carried out by the new president’s domestic foes, and the “Vault 7” documents published on Tuesday give them potential ammunition.

The WikiLeaks press release highlights the CIA’s “Umbrage” group, said to collect a library of hacking tools used by intelligence agencies of foreign countries, “including the Russian Federation”, allowing them to conduct false flag operations.

“With Umbrage and related projects the CIA cannot only increase its total number of attack types but also misdirect attribution by leaving behind the ‘fingerprints’ of the groups that the attack techniques were stolen from,” WikiLeaks said.

James Lewis, senior vice-president at the Centre for Strategic and International Studies and an expert on cyber security, speculated that the motive behind the leak could be to underpin the false flag narrative of the Trump camp.

“This might be one explanation for the leaks – it’s data to build a case that the Russian interference and connections are a secret ‘deep state’ plot, as the false flag bits in WikiLeaks ‘shows’,” Lewis said, putting “Vault 7” in the context of the trial of strength between the president and intelligence agencies.

“Mr Trump, who last year angrily dismissed the conclusion of intelligence officials that the Russians interfered in the presidential election to boost his candidacy, has now asked both his staff and a congressional committee investigating Moscow’s influence on the election to turn up evidence that Mr Obama led an effort to spy on him,” he said.