US: Russia can't prevent our operations in Middle East 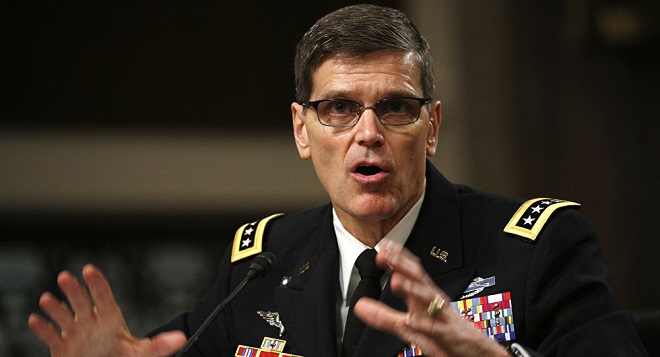 Russian air defense systems which were allocated in Syria can't affect US military operations in region.

Axar.az reports that, it was said by head of US Central Command, General Joseph Votel during Senate meeting. He said USA forces have taken precautions for preventing any incident with Russian forces.