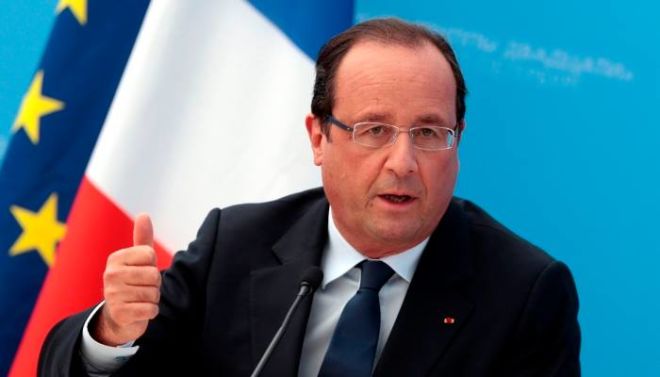 Amid Brexit and the threat of a possible win for the far-right in next month's presidential elections, French President Francois Hollande on Friday urged his European counterparts unite against “egoism" and “extremists".

"What I expect from all Europeans, from the heads of states and governments, is to make clear why we must be the EU and cast out national egoism," Hollande told reporters on the sidelines of the European summit in Brussels.

To fight the threat, "we have to convince doubters, and we must tell them: Imagine what Europe would be like without Europe, Europe without the union, and what would France be without the European Union?,” he said.

It is necessary to show "Europe enables us to do what we would not be able to do alone … we are better together and we are stronger together” according to the French leader.

”If everyone comes here to seek only his own interests, it will be so many arguments for sovereignists, nationalists, extremists to plead for an exit from the European Union and the euro zone," he warned.

She would then lose, however, to centrist independent Emmanuel Macron in the second-round run-off May 7.

British Prime Minister Theresa May has set the end of March as the deadline to trigger Article 50, which signals the formal intention to leave the EU.