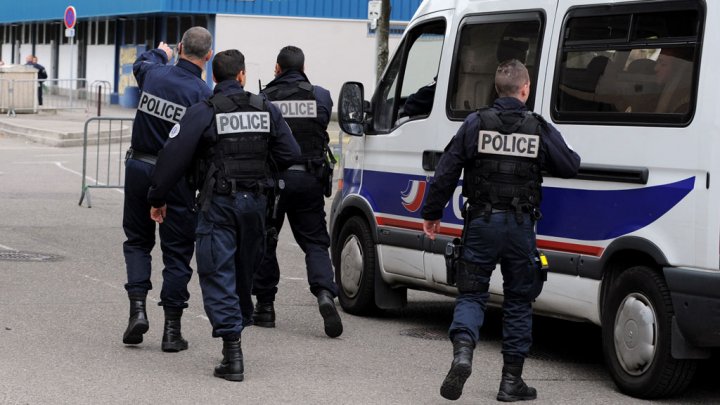 The French financial prosecutor's offices in central Paris were evacuated on Monday due to a bomb alert with police deployed to search for explosives, a judicial source and a Reuters journalist at the scene said.

"The security forces have been ordered to search the building for explosives and it could take a large part of the day," one police source added.

The alert followed an anonymous telephone call, the source said.

The financial prosecutor's office has been at the center of a number of high-profile cases in recent weeks, including investigations into allegations of financial wrongdoing by leading presidential candidates Marine Le Pen and Francois Fillon.