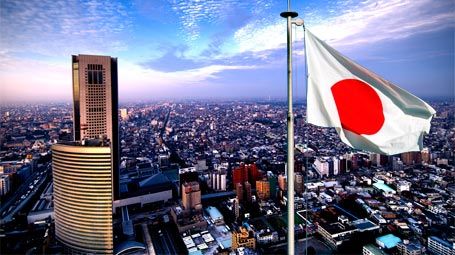 The Japanese cabinet approved a bill on Tuesday that will allegedly crack down on organized criminal groups to prevent terror attacks during the upcoming Tokyo Olympics, the government spokesman said.

Announcing the decision, Chief Cabinet Secretary Yoshihide Suga assured reporters the legislation would apply to groups actively preparing an attack, but not those suspected of plotting them or civil groups.

The spokesman said the step was in line with the UN Convention against Transnational Organized Crime and crucial for preventing terrorism at the 2020 Olympic and Paralympic Games.

According to the draft bill, seen by the local news agency Kyodo, criminal groups will be charged if they attempt to get money or survey a location for a possible attack.

The measure raised concerns among opponents who fear the bill will increase state surveillance and lead to arbitrary punishment of labor unions, the outlet said. The draft law still needs the approval of the parliament, which scrapped its three previous editions.