Germany has no plans to restrict electronics on flights 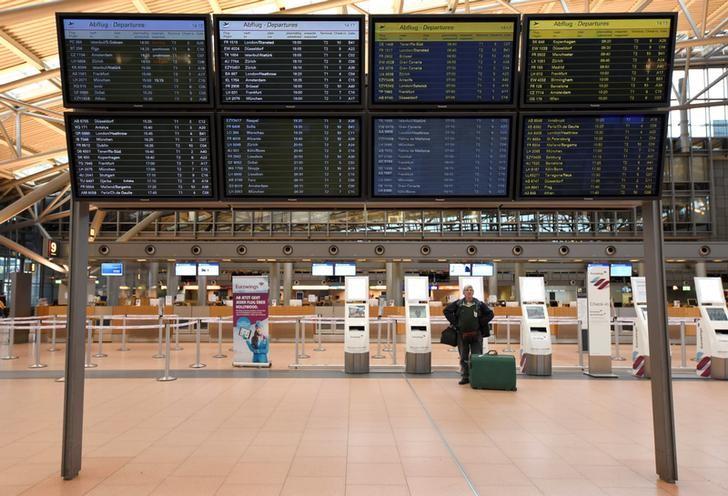 Germany said on Wednesday it has no plans to introduce restrictions on carry-on electronic devices on planes coming from some Muslim-majority countries in the Middle East and North Africa, as the United States and Britain have announced.

A spokesman for the Interior Ministry said the government had been informed about the U.S. measures.

"German airports are not affected by the measures. Comparable rules are not planned in Germany at the moment," said the spokesman.