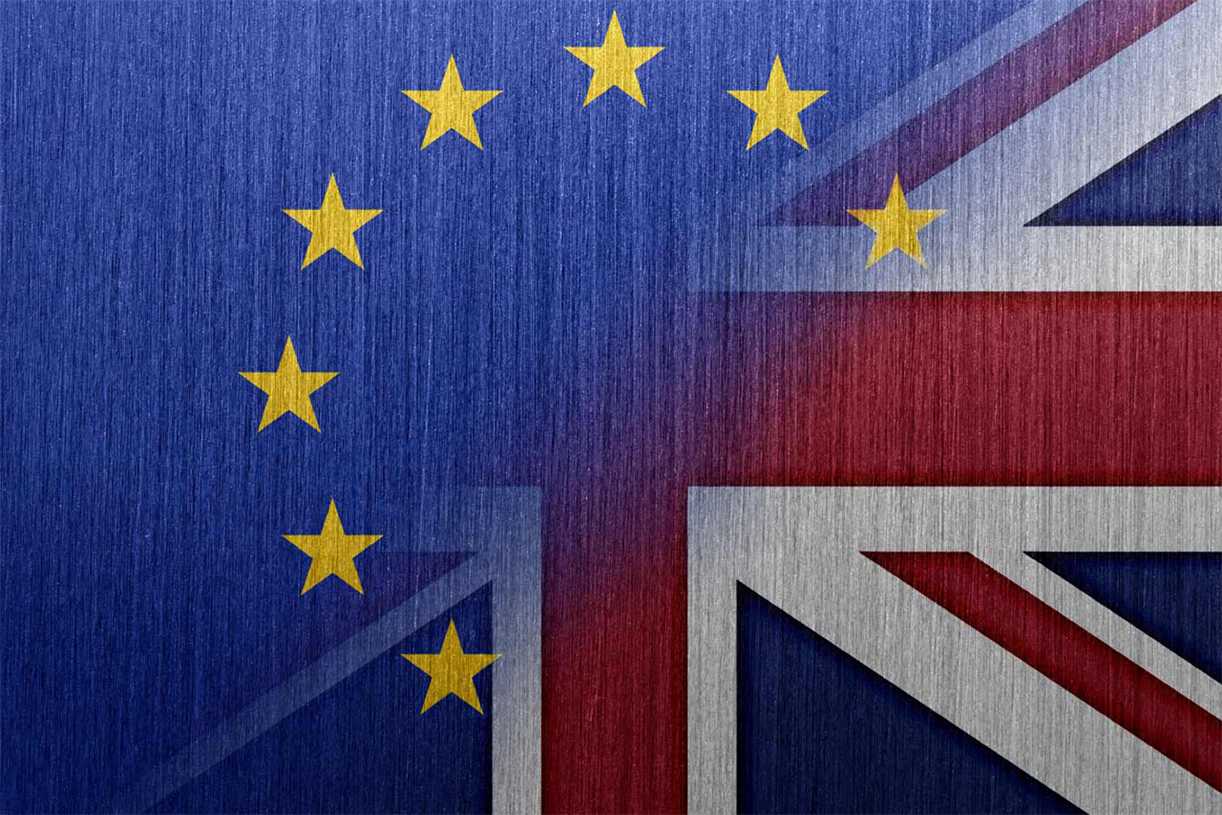 The European Union is ready to talk to Britain on a future free trade deal before the two sides agree final terms on Brexit, draft EU negotiating guidelines issued on Friday show.

As part of a “phased approach”, Britain would just have to show “sufficient progress” on its divorce settlement in a first phase of negotiations and EU states could release a lock and agree to launch trade talks in a second phase. But that concession to Theresa May two days after she triggered a two-year countdown to withdrawal was accompanied by elements in the draft circulated by EU summit chair Donald Tusk that the British prime minister may find less palatable. They include an insistence that during a transition period likely to follow Britain’s departure in 2019 and before a free trade pact can be finalised, the British must accept EU rules, including budget contributions and judicial oversight, that are some of the main reasons a majority voted for Brexit last June. If Britain remains a part of the EU single market for a time after Brexit, it would also have to respect all “four freedoms”, which would mean accepting free immigration from the continent. The draft guidelines, seen by Reuters after European Council President Tusk distributed them to the 27 other governments in the bloc on Friday, may be somewhat revised over the next month before being endorsed by the 27 leaders at a summit on April 29.