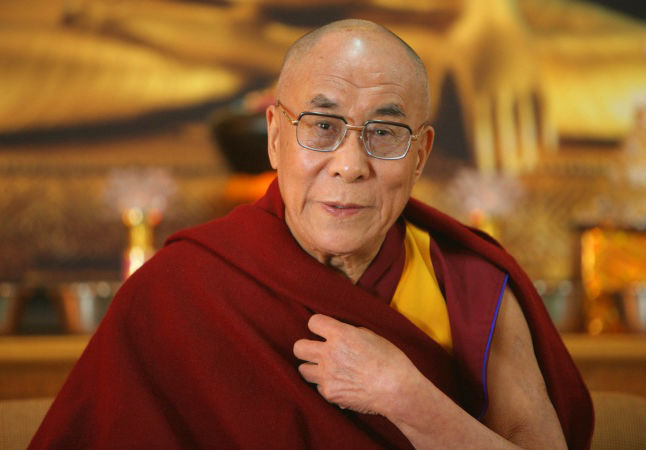 The Dalai Lama’s visit to the Indian state of Arunachal Pradesh, most of which is claimed as South Tibet by China, will hurt ties between the neighbors, the Chinese Foreign Ministry warned Wednesday.

The Tibetan spiritual leader has been living in exile in India since China formally took over Tibet in 1959. He arrived in Arunachal Pradesh on Tuesday to take part in religious ceremonies.

Beijing has demanded that India stop using the Dalai Lama, who visited the state six times between 1983 and 2009, to undermine China’s interests and focus on deescalating tensions between the two powers.

The Indian government said on Tuesday the religious leader was deeply respected as such by the Indian people and urged China not to ascribe "additional color" to his visits to various Indian states.