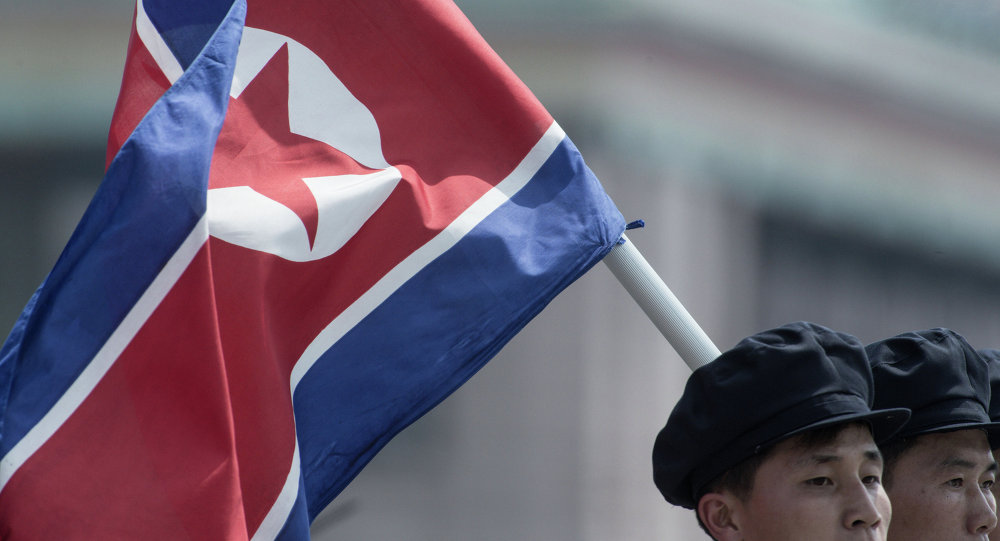 Axar.az reports that Tokyo will continue its prohibition of all trade between Japan and North Korea and ban on all North Korean ships from entering Japanese ports, Kyodo News reported earlier.

North Korea conducted a ballistic missile test off its east coast on Wednesday, South Korea's military said, the latest it has test-fired in recent months.