NATO-EU cooperation is now the norm 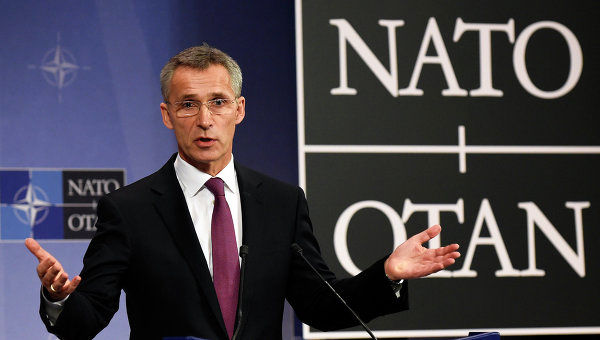 NATO Secretary General Jens Stoltenberg welcomed Wednesday a closer cooperation between the EU and the alliance, saying "cooperation is now the norm, not the exception".

The NATO chief also revealed the agenda of the upcoming May summit in Brussels, which is expected to be attended by Turkish President Recep Tayyip Erdogan and U.S. President Donald Trump.

Stoltenberg said that the fight against terrorism, the importance of transatlantic relations as well as burden-sharing would be the main topics on the agenda of the May 25 meeting of NATO leaders from 29 countries.

The NATO chief said that the summit would be hosting Trump for the first time.

NATO has more potential to make more contributions in this fight, he added.