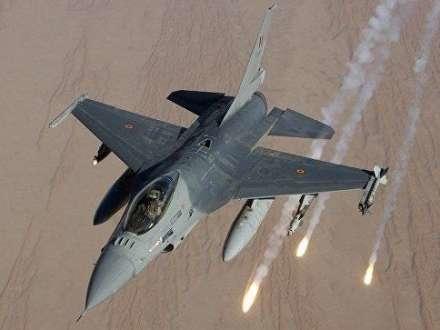 The safe zones that regional powers have agreed to create in Syria will be closed for military planes of the international US-led coalition, Russia's envoy to Syria talks said.

Turkey and Iran agreed on Thursday to Russia's proposal for "de-escalation zones", a move welcomed by the United Nations but met with scepticism from the United States and Syrian rebel groups.

Speaking from the Syria summit in the Kazakh capital, Astana, on Thursday, Russian envoy Alexander Lavrentyev said that Syrian government fighter jets are also not expected to fly over the "de-escalation" zones for six months.

Russian military aircraft will refrain from flying over such areas, he added, unless there are what he described as attempts to destabilise the situation.