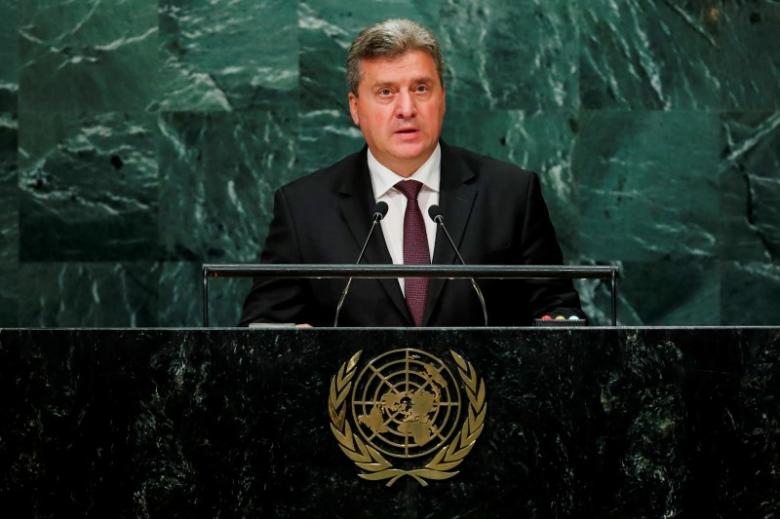 Macedonia's President Gjorge Ivanov said on Wednesday he would give a mandate to Social Democrat leader Zoran Zaev to form a government.

Following national elections in December, the Social Democrats and parties representing ethnic Albanians agreed a coalition, but Ivanov had so far had refused to give them mandate.

Ivanov said in a statement he would meet Zaev at noon.