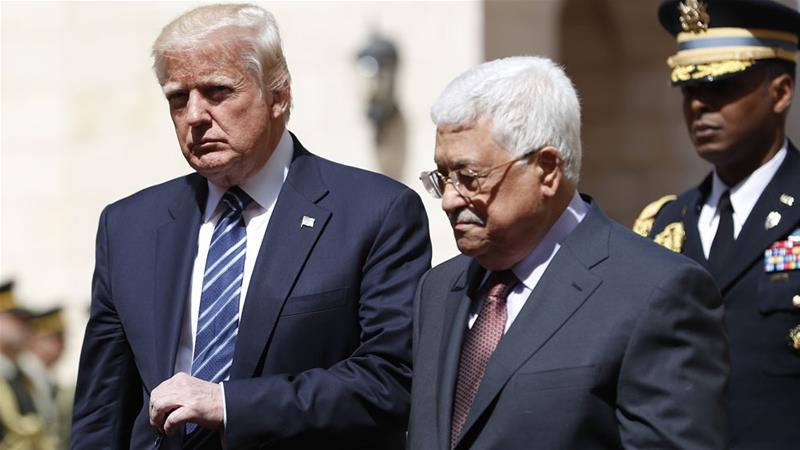 Donald Trump has arrived in Bethlehem in the occupied West Bank to meet with Palestinian leader Mahmoud Abbas as the US president seeks to restart peace talks between the Israelis and Palestinians.

Meetings with Netanyahu concluded on Monday with Trump promising to help broker an Israeli-Palestinian peace deal, but gave little indication of how he could revive negotiations that collapsed in 2014.

"It's not easy. I have heard it is one of the toughest deals of all, but I have a feeling that we are going to get there eventually. I hope," Trump said after the meeting, without elaborating.