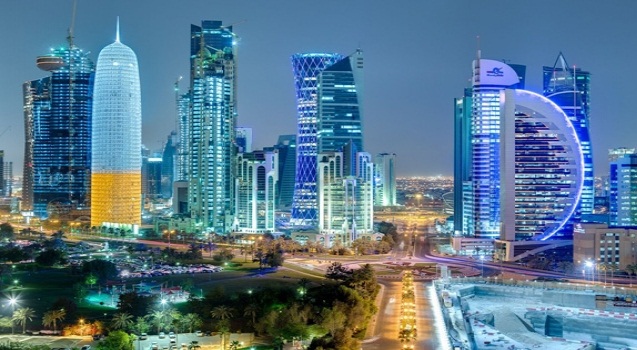 Qatar on Wednesday condemned certain media outlets for publishing what it describes as "false" statements attributed to the country's leader.

On Tuesday, the official Qatari News Agency published statements attributed to Emir Tamim bin Hamad al-Thani in which he purportedly called on Egypt, the United Arab Emirates and Bahrain to reconsider their “anti-Doha” positions.

The purported statements by the emir also included his ostensible views on the U.S., Iran, Israel, Lebanon’s Hezbollah and Palestinian resistance group Hamas.

The government's media office, however, quickly denied that the emir had ever issued the statements, claiming the news agency's website had been hacked.

"The state of Qatar has been surprised by the actions of certain media outlets and satellite channels," the Foreign Ministry said in a Wednesday statement.

Some media outlets, the ministry went on to assert, had continued to publish “fake” statements attributed to the emir -- even after Doha had denied the purported remarks.

"These outlets should have stopped propagating and commenting on these statements [attributed to the emir] once it was confirmed that they were unfounded," read the statement.