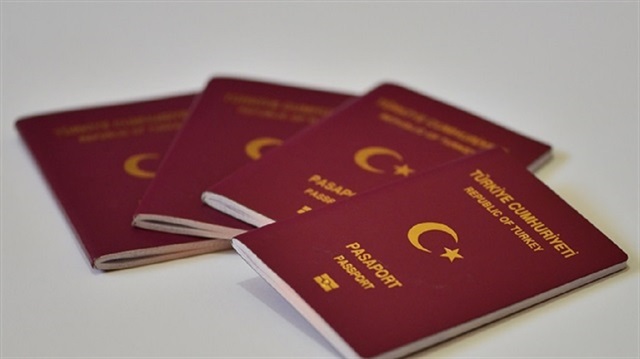 The Ukrainian government on Thursday announced that it had approved the agreement between Turkey and Ukraine to allow reciprocal travel with new identification cards and without passports between the two countries.

The reciprocal travel agreement was approved 15 days ago, the government said.

Ukrainian Prime Minister Volodymyr Groysman said that one million Ukrainian citizens visited Turkey each year, and added that an expected increase in reciprocal travel would be catered to with new flight opportunities.

The Russian Prime Minister Dmitry Medvedev signed a decree to allow visa-free access to the port of Vladivostok, located in Russia's far eastern region in April.