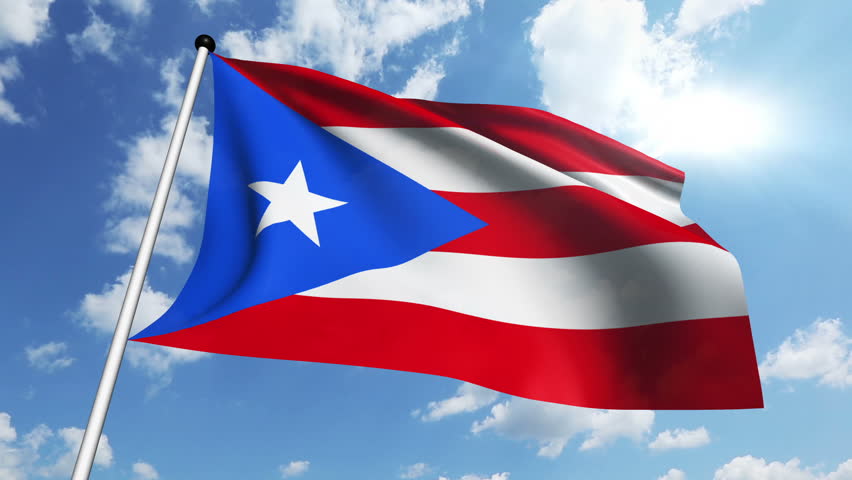 Puerto Rico voted overwhelmingly in favor of statehood on Sunday in a referendum that begins the steps toward sending representatives to Washington, D.C.

Puerto Rico will now put its "Tennessee plan" into action, meaning its governor will choose two senators and five representatives to go to Washington, D.C., to request statehood.
President Trump signaled during his presidential campaign that he is open to Puerto Rico officially becoming a state.

Puerto Rico previously voted in favor of becoming a state in 2012, but statehood opponents said the voter turnout was not high enough to accurately reflect will of the Puerto Rican people. Some fear that they will make the same case this time around.