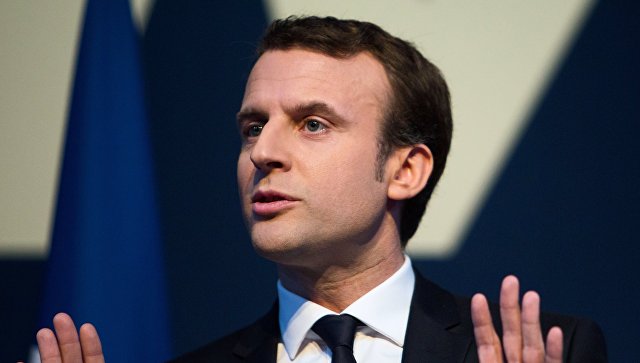 The source, who declined to be identified, said on Thursday that Macron had proposed "concrete measures" over the situation in Mali. He gave no precise details.

Algeria brokered a peace deal between various Mali factions in 2015 and heads the follow-up committee.

The agreement has yet to be fully implemented and the security situation in the former French colony has worsened.

Mali is struggling to contain militant movements in the north of the country, where rival militias frequently clash and Islamist groups carry out attacks on civilians, Malian soldiers, U.N. peacekeepers and French forces there.