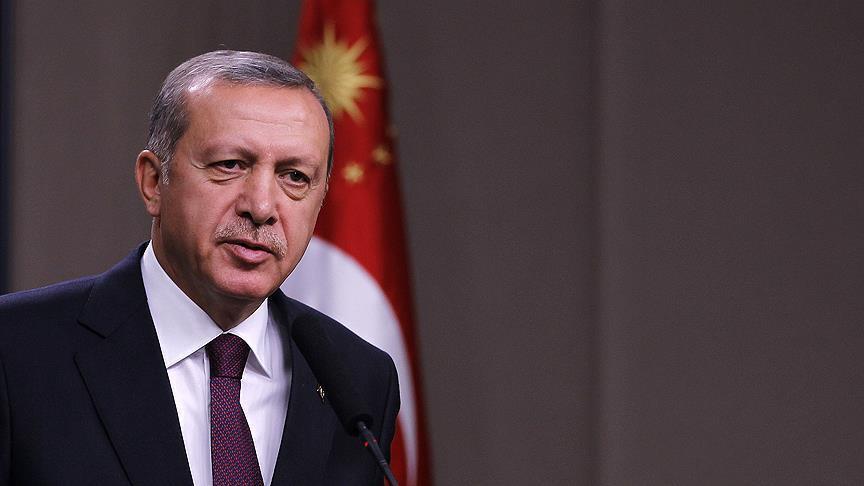 The German government said it would welcome Turkish President Tayyip Erdogan as an important guest during the meeting of G20 leading economies in Hamburg from July 7-8, despite Berlin's decision Thursday to bar other public events by Erdogan.

Spokesman Steffen Seibert told reporters he had no information indicating that Erdogan would not attend the G20 summit and said Germany looked forward to his participation .

"I'd like to emphasize for the German government that President Erdogan is an important guest for us and we welcome his participation in the G20 summit," Seibert said.