Turkey to host next trilateral meeting 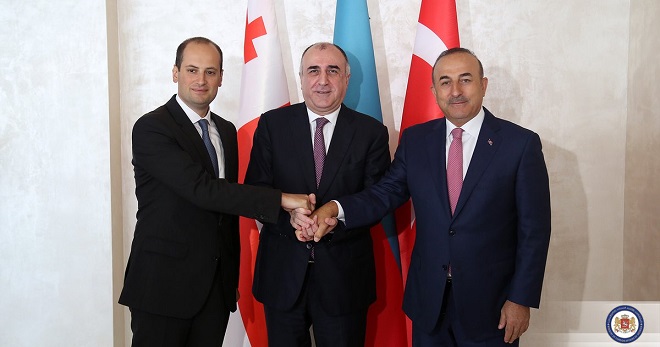 The next trilateral meeting of Azerbaijani, Georgian and Turkish foreign ministers will be held in Turkey.

It was said in a statement adopted following the fifth trilateral meeting of the ministers in Baku on Wednesday.