Only Russia can solve Nagorno-Karabakh problem 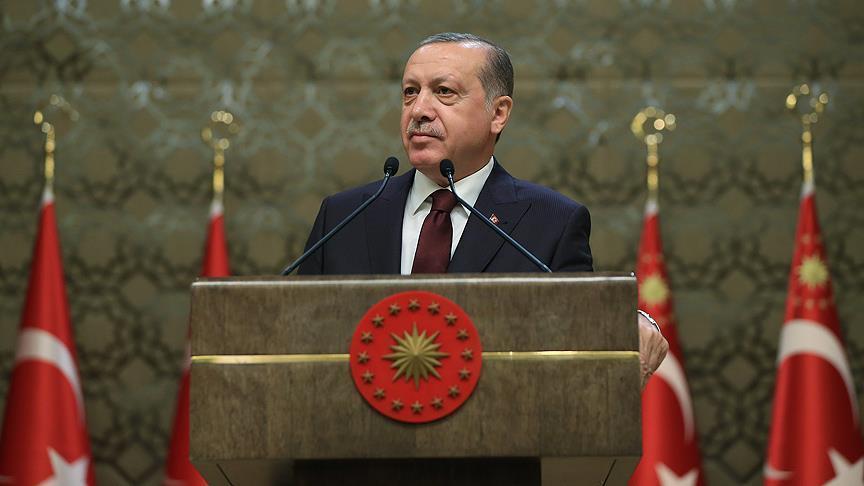 Only Russia can solve the Nagorno-Karabakh problem, therefore this issue will be raised once again at today's meeting with Vladimir Putin in Sochi, Turkish President Recep Tayyip Erdogan said, Turkish media reported Nov.22.

"Earlier, I discussed the Nagorno-Karabakh conflict with Putin and he told me that Russia is doing everything possible to solve this problem. I once again called on the Russian president to be more attentive to the issue of the return of the five regions, since this problem can only be solved by Russia," he added.

"I will raise this issue again today at a meeting with the Russian president, since the Nagorno-Karabakh conflict is a national issue for us," the Turkish president said.