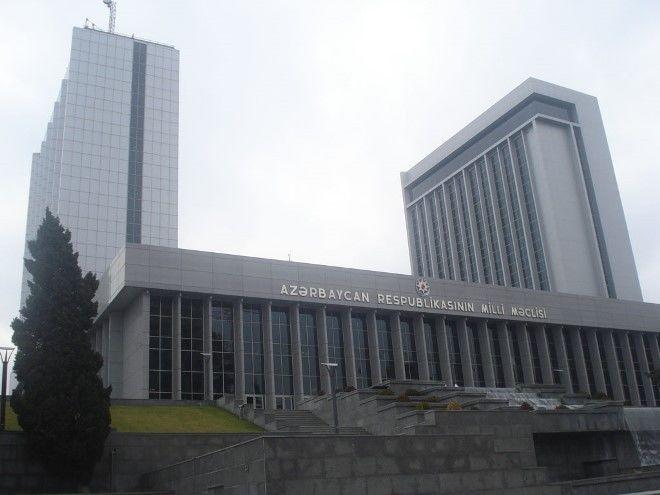 The issue of election of a new human rights commissioner (Ombudsperson) will not be discussed at the ongoing session of Azerbaijan’s parliament as the discussion of draft decision on new candidates to the post of Ombudsperson has been postponed until the spring session of 2018.