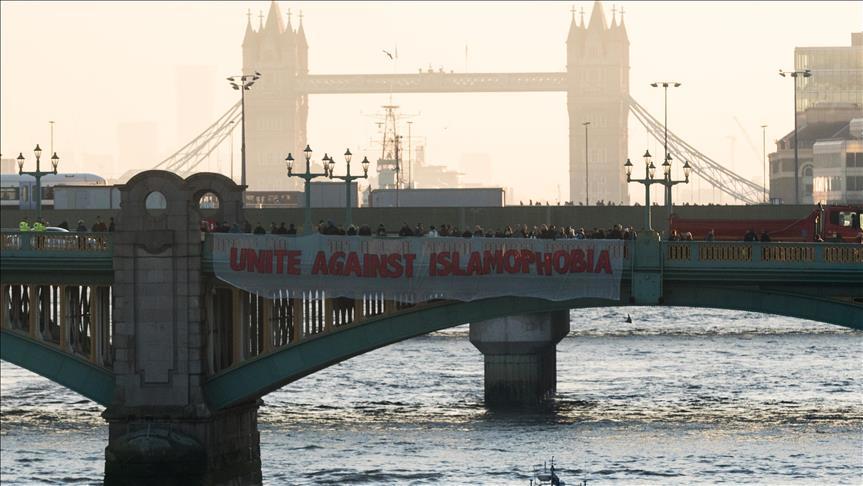 Britain’s home secretary on Sunday denied the Conservative Party has an Islamophobia problem, also attempting to question whether a Muslim group which raised the issue has standing to do so.

Responding to remarks by Baroness Sayida Warsi, a member of the House of Lords, saying “there is a simmering, anti-Muslim underbelly of Islamophobia within the party,” Javid said: “I’m afraid I do not agree with that.”

Javid acknowledged that there are issues with anti-Muslim hatred within the country. However, when asked if an investigation is needed into some Tories accused of Islamophobia, Javid denied there was.

On last week's open letter by a Muslim group calling for an investigation of Islamophobia in the Conservative Party, Javid said: “Who said this? It’s the Muslim Council of Britain.”

“The Muslim Council of Britain does not represent Muslims in this country,” he claimed, adding: “You find me a group of Muslims that thinks they’re represented by the MCB.”

The MCB’s statement has been supported by senior Tory MPs and peers such as Warsi and Lord Mohamed Sheikh, who have themselves urged that an independent investigation be launched into members accused of Islamophobia.

The MCB is an umbrella group that represents over 500 Islamic organizations in the U.K.