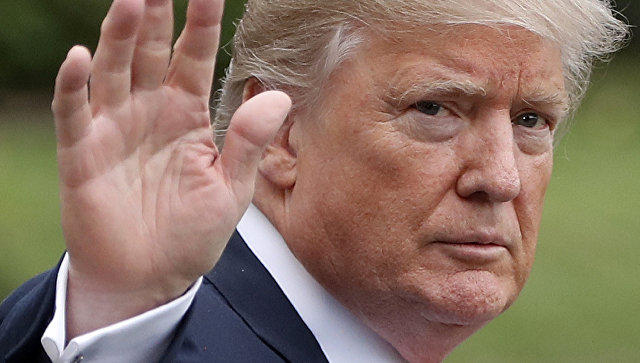 US President Donald Trump announced that it is in line with Washington's interests to prolong the punitive measures against Cuba.

US President Donald Trump signed a decree to extend the 1962 trade embargo against Cuba for one more year, the White House said on Monday. According to the decree, the embargo remains in the national interest of the United States. The previous term of the embargo was due to end on September 14, 2018.

Earlier in the day, Cuban Ambassador to Russia Gerardo Penalver Portal revealed that Cuba had lost over $4 billion over the past 12 months due to the United States' sanctions policy against Havana.

US Embargo and Relations With Cuba

The United States first imposed an arms embargo on Cuba in 1958. The embargo was followed by the introduction of restrictions in various other sectors, such as sanctions on financial transactions, trade, travel and others.

Reacting to these measures, Cuba has repeatedly submitted resolutions to the United Nations, urging a lifting of the embargo.

However, in 2015 Washington and Havana took steps to a rapprochement: the two nations restored diplomatic ties under the administration of then US President Barack Obama; but in 2017, the administration of President Donald Trump announced a U-turn in the US policy toward Cuba, opting to retain the embargo on the Caribbean nation.

In 2016, the United States, which had repeatedly voted against removing the embargo, abstained from the United Nations' vote on the issue for the first time.