US back anti-Iran terrorists 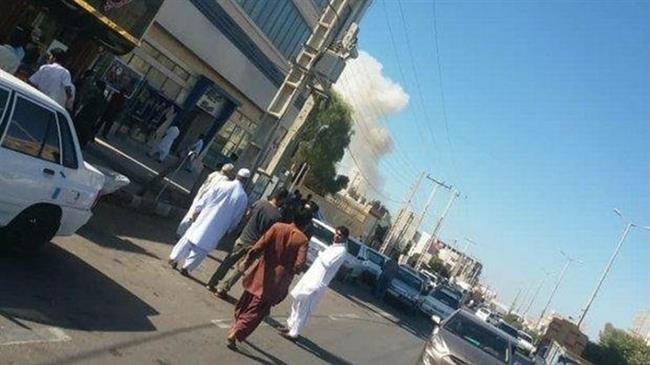 Iran’s Intelligence Minister says Israel and the United States as well as some regional states support terrorists to carry out attacks against the Islamic Republic.

Axar.az reports Iranian media “the security services of the region are involved in these acts of terror. Also, by employing their policies and strategies, the Zionist regime and the US back these terrorist groups,” Mahmoud Alavi said on Saturday.

His remarks came in the wake of a bombing attack on the police headquarters in southeastern Iranian city of Chabahar that killed two people on Thursday.

“In their perspective, the kind of terrorism that is in line with their purposes is not considered to be terrorism worthy of condemnation,” said the intelligence chief.

Alavi spoke in Tehran on the sidelines of a counter-terrorism conference participated by senior parliamentarians from Iran, China, Russia, Afghanistan, Pakistan and Turkey.

He said countries need to protect their sovereignty by promoting their intelligence might in order to prevent the growth of terrorism.