Coalition broke down in Belgium: The party declared 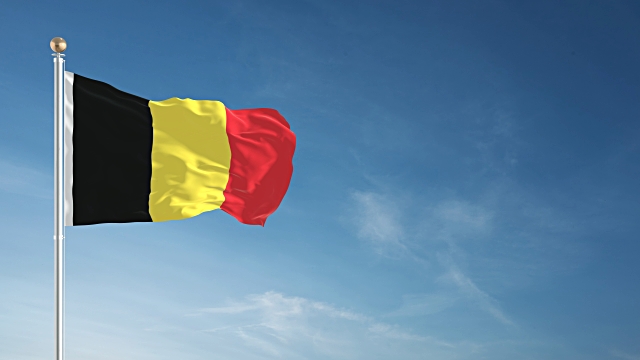 The new Flemish Union (N-VA), which is part of the coalition government in Belgium.

The reason for this is the government's signing of the law on migrants.