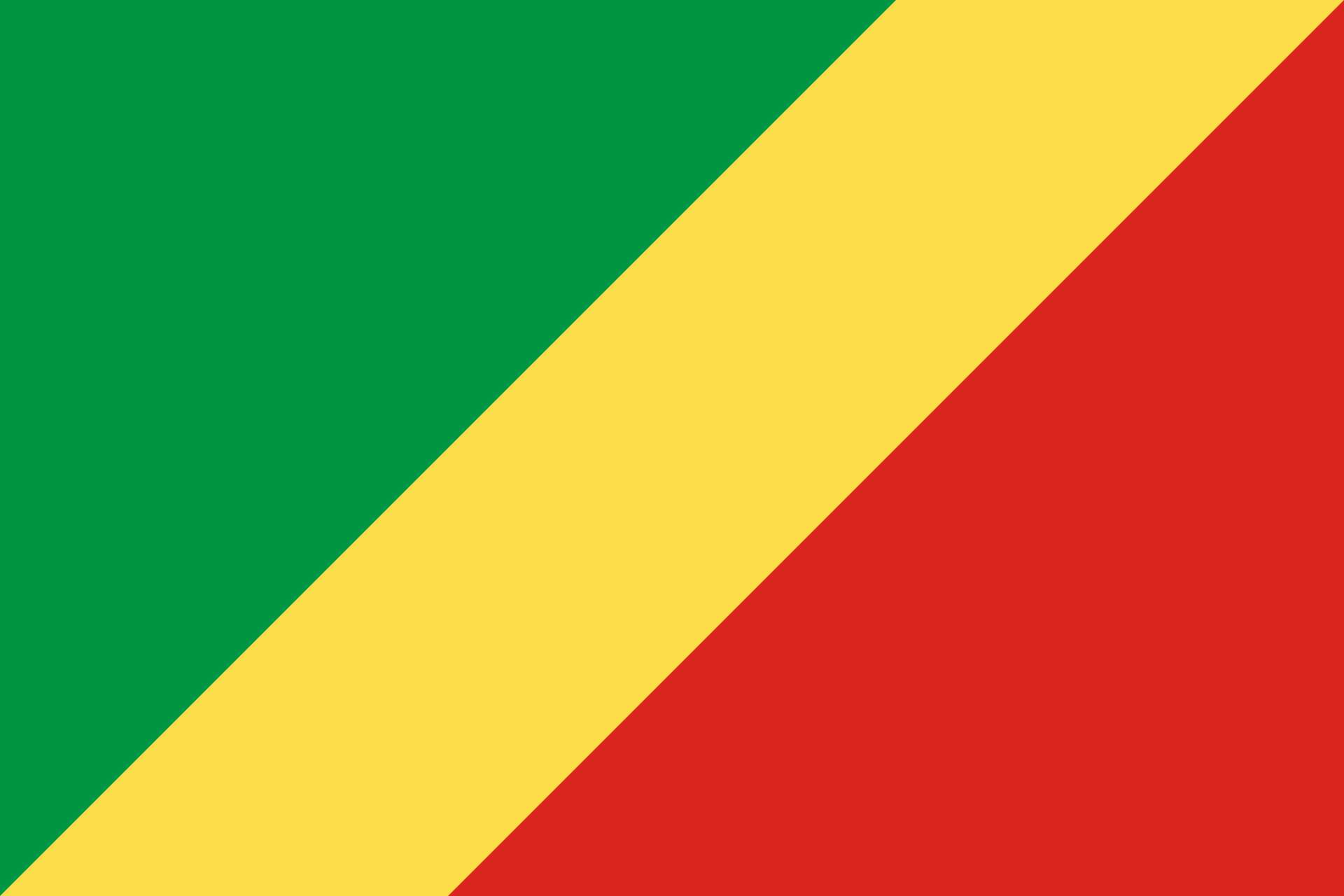 Presidential elections that were supposed to take place on Dec. 23 in the Democratic Republic of Congo (DRC) have been postponed for a week after a fire destroyed thousands of voting machines earmarked for Kinshasa.

"Due to the fire that destroyed electoral materials, the elections could not take place in Kinshasa because 19 of 24 polling districts in the capital could not vote," country's Electoral Commission said in a statement.

The commission assured the citizens that elections will take place next Sunday, on Dec. 30.

The elections have been postponed repeatedly since December 2016 when President Joseph Kabila's mandate officially expired.

In December, 2016, authorities said that the voting could not take place as most of the voters, especially the youth had not yet been registered.

That decision led to riots by opposition members in which over 40 people were killed by police and army.

The Catholic Bishops brokered peace talks between government and opposition and it was agreed that elections would take place in December 2017 but it did not happen since, according to authorities, the registration of voters had not been completed.

At last the government said elections would take place this Sunday, however, a few days to elections, materials got burnt in a warehouse leading to postponement for another seven days.