Trans-Pacific Partnership to Enter Into Force on 30 December 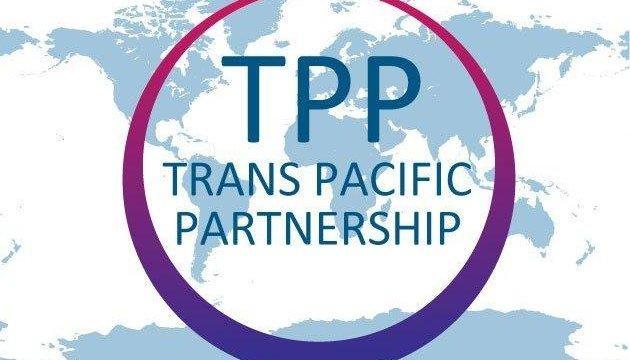 The Trans-Pacific Partnership (TPP) agreement will enter into force on 30 December, 60 days after Vietnam, the seventh party to the TPP, had ratified the deal.

The document will take effect from 14 January of the following year. Four more countries of the union, Brunei, Malaysia, Peru and Chile have not yet ratified the agreement.

For them, the deal will take effect 60 days after ratification.

In November, the Vietnamese parliament ratified the Comprehensive and Progressive Agreement for Trans-Pacific Partnership (CPTPP) and related documents, according to local media reports.

Following the US withdrawal, the 11 remaining nations continued their efforts to create a free trade zone. On March 8, the foreign ministers of Australia, Brunei, Canada, Chile, Japan, Malaysia, Mexico, New Zealand, Peru, Singapore and Vietnam signed the revised version of the TPP.

The TPP was signed in 2016 and originally brought together 12 Pacific Rim nations, including the United States. However, new US President Donald Trump, who repeatedly criticized TPP during his election campaign, withdrew the country from the deal in 2017, arguing that poorly negotiated trade agreements were harmful to the US job market.