Which ally of Bashar Assad has more influence - Interview 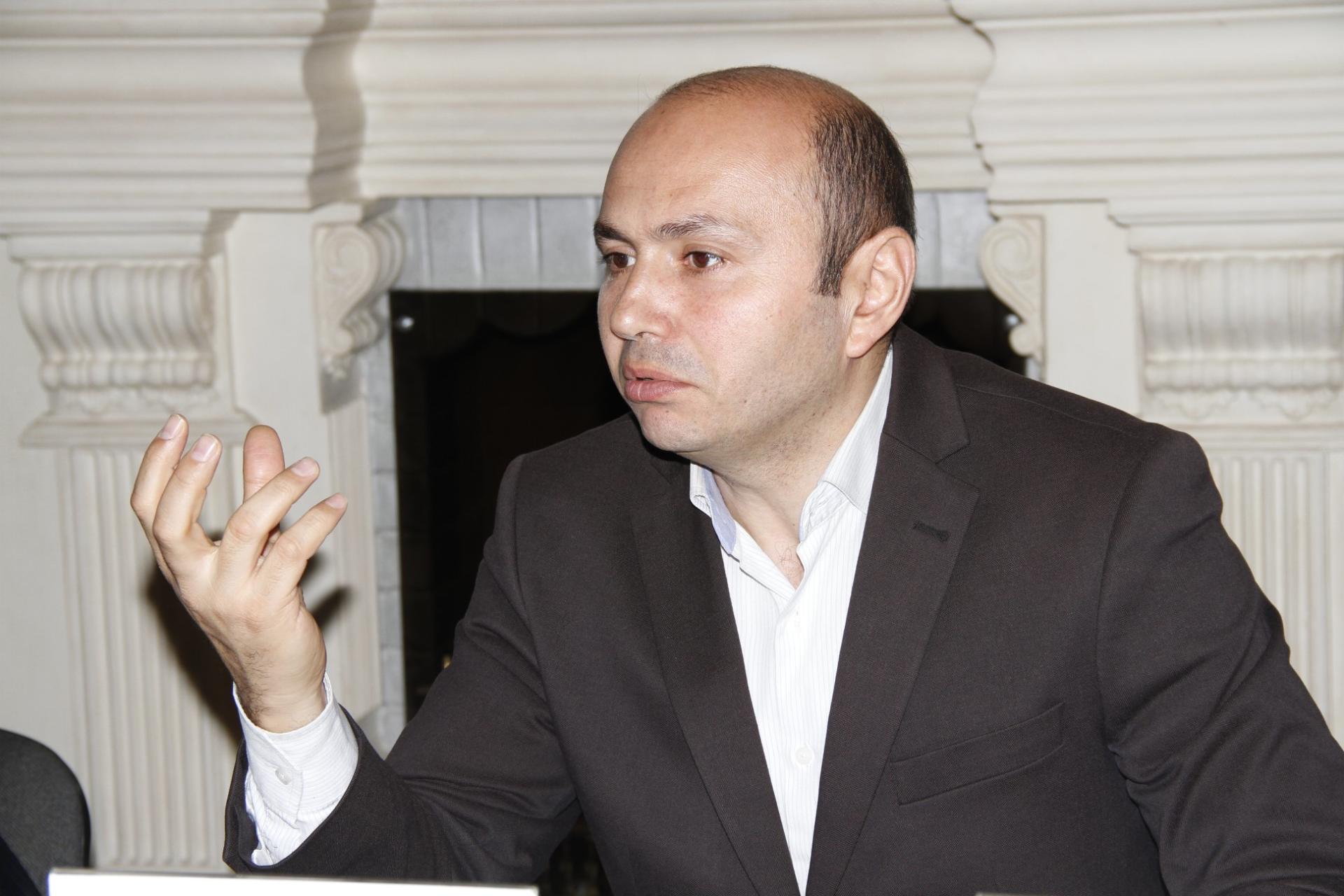 As we know, during the meeting between the President of Turkey and the Russia last month in Moscow, the main issue was the situation in Syria. At the same meeting the announcement was made that Russia, Turkey and Iran will meet in Russia.

The candidate of political sciences, the lecturer at the Department of Political Science and Sociology at Baku State University, Elshad Mirbashir talked about this to Axar.az.

“During the trilateral meeting, which will take place on February 14, the presidents of Russia and Iran will hold separate discussions. It should be noted that Iran has enough activity in Syria. In particular, the proximity between the Assad regime and Iran allows Iran to have a more serious impact on the process.

United States, along with Russia, Iran and Turkey, also has military presence in the Syria. Although the US has decided to withdraw its troops from Syria, symptoms of this are not fully seen yet and Tramp continues to make controversial statements about this situation. Even, some powers are trying to propagandize the ISIL's re-activation. And these processes indicate that, Tramp is looking for ways to abandon the hasty decision.

On the background of all this, there are grounds for thinking about advanced steps between Russia and Iran. In the event of a full victory over the anti-regime forces, there will be a question that which ally of Bashar al-Assad has more influence. Even in the middle of last month, there have been short-term clashes between the armed grouping of Russia and the Iranian-led grouping.”

According to Mirbashir, “Turkey's main desire is to minimize the possibility and presence of terrorist PYD and YPG in Syria's border with Turkey. Russia tries to be keen on the interests of ally such as Turkey. From this point of view, it is important to maintain a level of the constructive dialogue with Iran. There is a need for a re-negotiation of the positions’ co-ordination between Russia and Iran.

Also Iran is worried about the recent debates between Russia and Israel. So that, the Israeli side believes that the Russian-Iranian alliance has come to an end. Israel hopes that Iran will be withdrawn from Syria by the supports of Russia.

In my opinion this will not happen. Russia and Iran will continue to have similar positions on the Syrian issue. Also, Russia and Iran are holding serious discussions about forming the Constitutional Committee on the situation in Syria”

In conclusion he added that, “On the background of all this, I would like to note that the meeting in Sochi may play a significant role in stabilizing the situation in Syria”