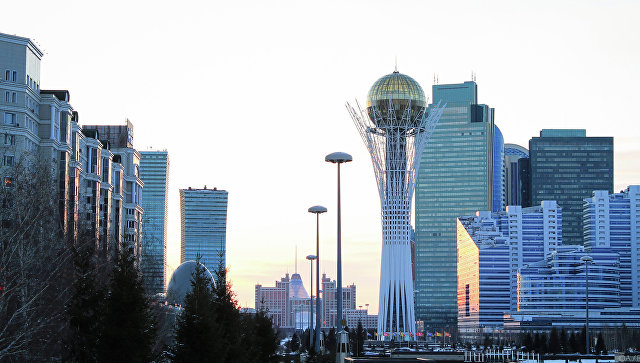 The Turkish delegation is led by Deputy Foreign Minister Sedat Önal," the MFA press service informs via Telegram. Besides, a delegation of the government of Syria and armed opposition, as well as a delegation of Jordan, which is an observer country, the representatives of the Office of the UN High Commissioner and the International Committee of the Red Cross arrived in Nur-Sultan.

UN Secretary General's Special Envoy for Syria Geir Pedersen is also expected in the Kazakh capital. He will participate in the intra-Syrian talks for the first time. On April 25, the sides will hold bilateral and trilateral consultations. A plenary sitting with the adoption of a final document is scheduled for April 26ş