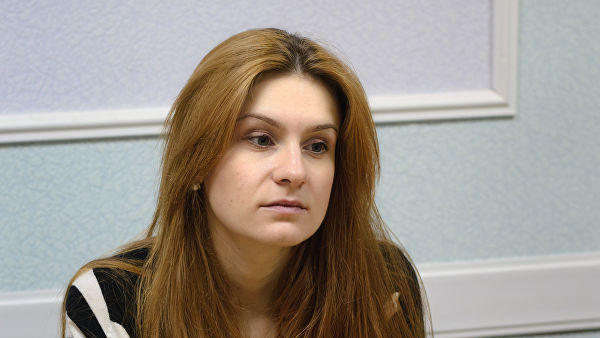 Russian citizen Maria Butina, sentenced to 18 months behind bars on Friday for violating the US law on foreign agents, may be released in November, her attorney Robert Driscoll told reporters after the sentencing.

"We expect that Maria should be back to Russia hopefully in the full some time, maybe in November," he said.

According to Driscoll, the defense team would look into the possibility of filing an appeal, but sees little potential for it due to the plea bargain that Butina signed last December.

"We disagree strongly with the court sentence," he said, adding that Butina "plead guilty in this case and, therefore, accepts the sentence."

Earlier on Friday, a court in Washington sustained the prosecution’s request for sentencing Butina to 18 months behind bars for violating the US law on the registration of foreign agents. Judge Tanya Chutkan ignored the defense lawyers’ request that Butina should be sentenced to a term equal to the period she had already spent in custody, which is nine months.