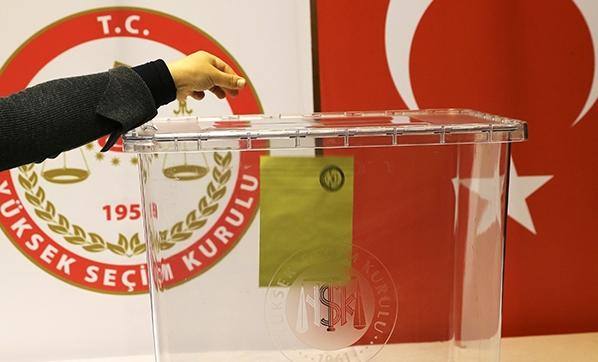 A representative for Turkey’s ruling AK Party (AKP) said on Monday the country’s High Election Board has set June 23 for a re-run of local elections in Istanbul.

Earlier, the AKP representative on the election board (YSK), Recep Ozel, said the YSK had decided to annul results from the March 31 vote that showed a painful loss for President Tayyip Erdogan in the country’s largest city.