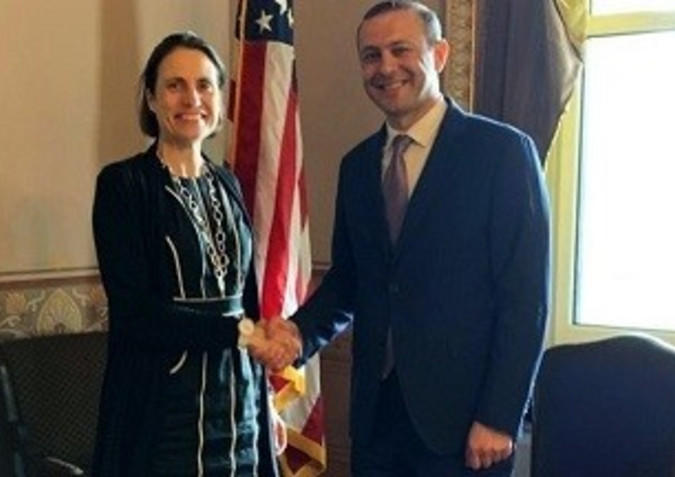 The special assistant Hill on her part noted the necessity of expansion of Armenian-American partnership on different levels.

During the meeting, the parties also attached significance to the Armenian-American cooperation agenda, opportunities for investments and financial assistance.

The parties highlighted the U.S. support to Armenia’s democratic reforms and also stressed the necessity of exclusively peaceful settlement of Karabakh conflict.