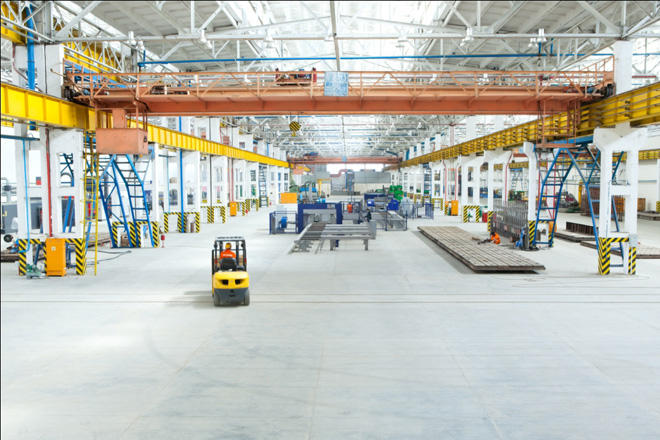 U.S. officials have agreed to remove tariffs on steel and aluminum imported from Canada and Mexico in 48 hours, paving the way for the three North American counties to enact a new trade pact, the Washington Post and Politico reported on Friday.

Trudeau is scheduled to speak to reporters at 1:30 pm Eastern Time (1730 GMT) when he meets with steel workers at the Stelco Holding Inc, his spokesman said on Twitter.

The deal does not involve quotas, the two news outlets said.

The White House declined to comment on the reports.

Representatives for the U.S. Trade Representative and Mexican officials did not respond to a request for comment.

Removing the tariffs on steel and aluminum imports from Canada and Mexico could help the three countries’ trade pact secure ratification in the U.S. Congress.