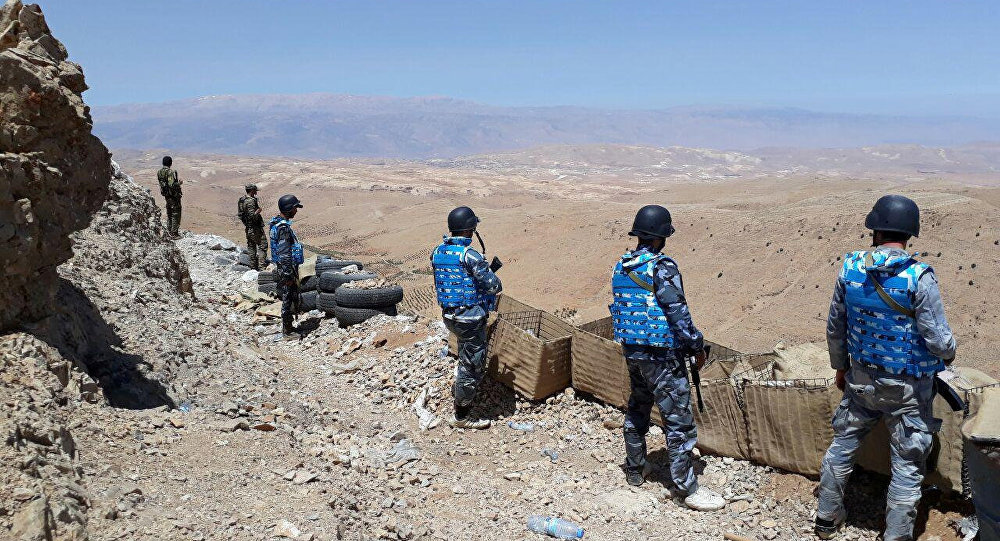 "Thanks to the activities of the Russian Armed Forces and military policy, the UN mission, together with Russian servicemen, was able to carry out patrolling in August 2018 for the first time," Ivanovsky told reporters, noting that Russian servicemen continue to monitor the situation in the demilitarized zone.

Russian servicemen have been serving near the Golan Heights for almost a year. Before that, the province of Quneitra was partially occupied by terrorists and militants. After the Syrian forces ousted extremists from the region in the spring of 2017, Quneitra became a demilitarized zone patrolled by Russian military police.

Russian military police set up necessary infrastructure in the region. Russian servicemen also provided the supply of electricity and water for Syrians. In return, local residents rewarded them with trust. "They welcome us, they call us brothers. They say we are liberators. It is very pleasant and nice that they think of us like this," commander of military police battalion Akhmed Abdulmutalibov said.