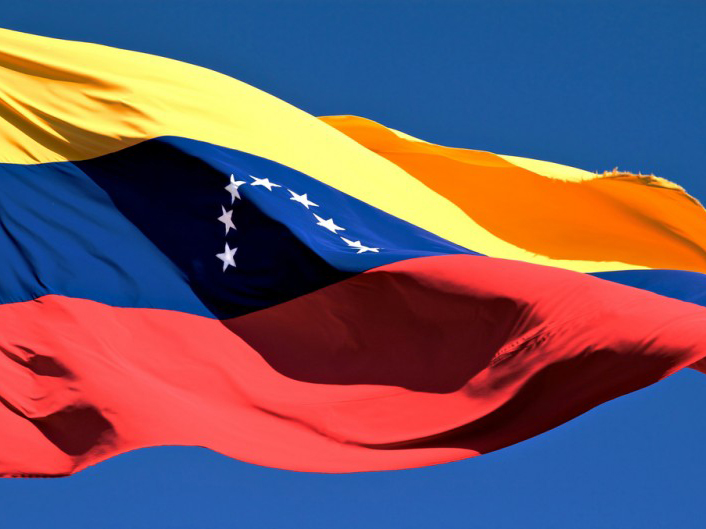 Venezuela’s Vice President Tareck El Aissami, who is in charge of economic and financial issues, is planning to visit Moscow, the director of the Russian Foreign Ministry’s Latin American Department, Alexander Shchetinin, told journalists on Tuesday.

"We have information that Mr. El Aissami plans to come to Moscow to continue negotiations on the economic agenda, which follows in the footsteps of all those contacts that we have had traditionally and of late," the diplomat said without specifying the date of the visit.

A diplomatic source has confirmed to TASS that El Aissami plans to visit the Russian capital city on May 23.