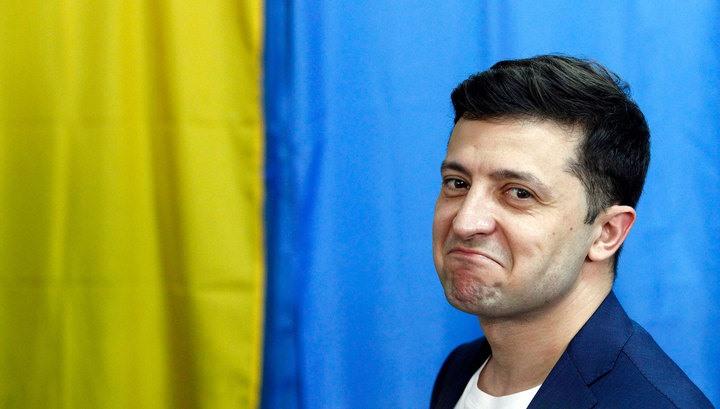 "To appoint Andrey Bogdan the head of the administration of the Ukrainian President," the decree reads.

Bogdan was an adviser to Kolomoisky when he was a regional governor in 2014. He served as one of Kolomoisky’s lawyers in the tycoon’s running legal battle with the government over PrivatBank, which Kolomoisky owned until 2016.