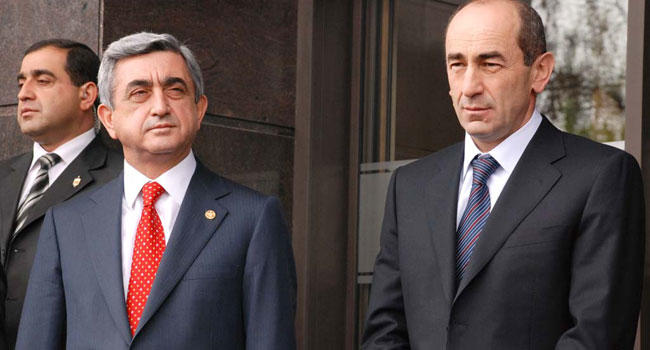 In recent days, serious activity has been observed in the central office of the Republican Party of Armenia.

"Serj Sarkisyan stayed in the office until midnight, his party friends come to him.

The representative of the Republican Party, Vaqram Bagdasaryan, denied the meeting with some of the republic's representatives, Robert Kocharyan, but there was information that Serj Sarkisyan had met with the ex-president a few days ago.

Nevertheless, although information about Sarkisyan and Levon Ter-Petrosyan's frequent visits has been spread, they have not been checked yet, "he said.